Legitimate authority is a necessary precondition for accountability to occur within the target audience. 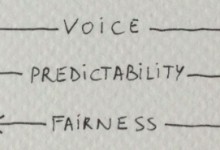 That’s your responsibility as a person, as a human being — to constantly be updating your positions on as many things as possible. And if you don’t contradict yourself on a regular basis, then you’re not thinking. 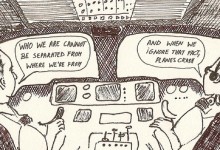 The World Belongs to the Tweakers, Not the Inventors

When Steve Jobs told us to ‘Stay hungry, stay foolish’, did he mention to be late and steal from time to time? 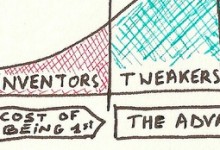 This is great article from the New Yorker. Here are 7 excerpts that I copied as a summary of the main ideas for myself. 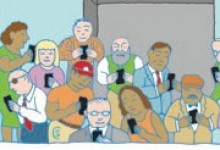 Welcome to my Bell-Shaped World

Take a seat on the other side of my eyeballs. You will discover that I look at the world through a pair of bell-curve-shaped lenses. I keep tinkering until they make sense. So there you go: Ten Tinkered Bells! 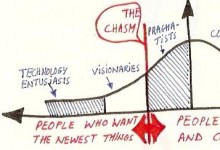 Mindset, Membership and the Matthew Effect

I have grown up with the firm belief that in order to achieve something in life you need to have a degree. Although I resent that statement with all of my heart I have come to a point that I no longer can deny it.

In Outliers: The Story of Success Gladwell offers a remarkable perspective on success. 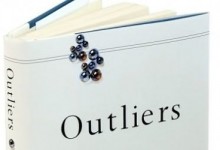 In the 1944 unfinished novel Mount Analogue, René Daumal describes the travel of a company of eight, who set sail in the yacht Impossible to search for Mount Analogue, a solid, a geographical place that “cannot not exist.” 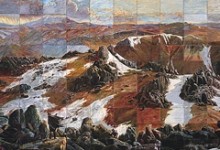