With the previous three posts as a foundation, the following implications may be helpful for change practitioners who wish to use the burning-platform metaphor in their work.

1.    When real burning-platform urgency is at hand (due to either current or anticipated problems or opportunities), it means people believe the penalty for not realizing the intended outcomes is significantly higher than the investment for doing so.

2.    The story isn’t about fear, it’s about resolve—the fortitude and steadfastness to no longer pay what has become or will become an inordinate price for the existing conditions.

3.    We should encourage clients to avoid the two most common misinterpretations:

4.    The resolve to change doesn’t reach burning-platform status until leaders feel deeply committed at an emotional level to its realization:

5.    The function of a burning platform mindset isn’t just to break from the past; it also serves as a deterrent to backsliding into previous habits and routines.

6.    The “burning platform” term is used far too often, which dilutes its impact:

7.    When involved in developing implementation architecture, the change practitioner’s role isn’t to create pain and hope; it’s to help clients uncover, articulate, and leverage the pain and hope inherent in what they are attempting to accomplish.

8.    Both PM (how the pain of maintaining the status quo is expressed) and VS (how hope for a better future is fostered) are vitalto reaching realization:

9.     It is essential to distinguish good ideas from business imperatives 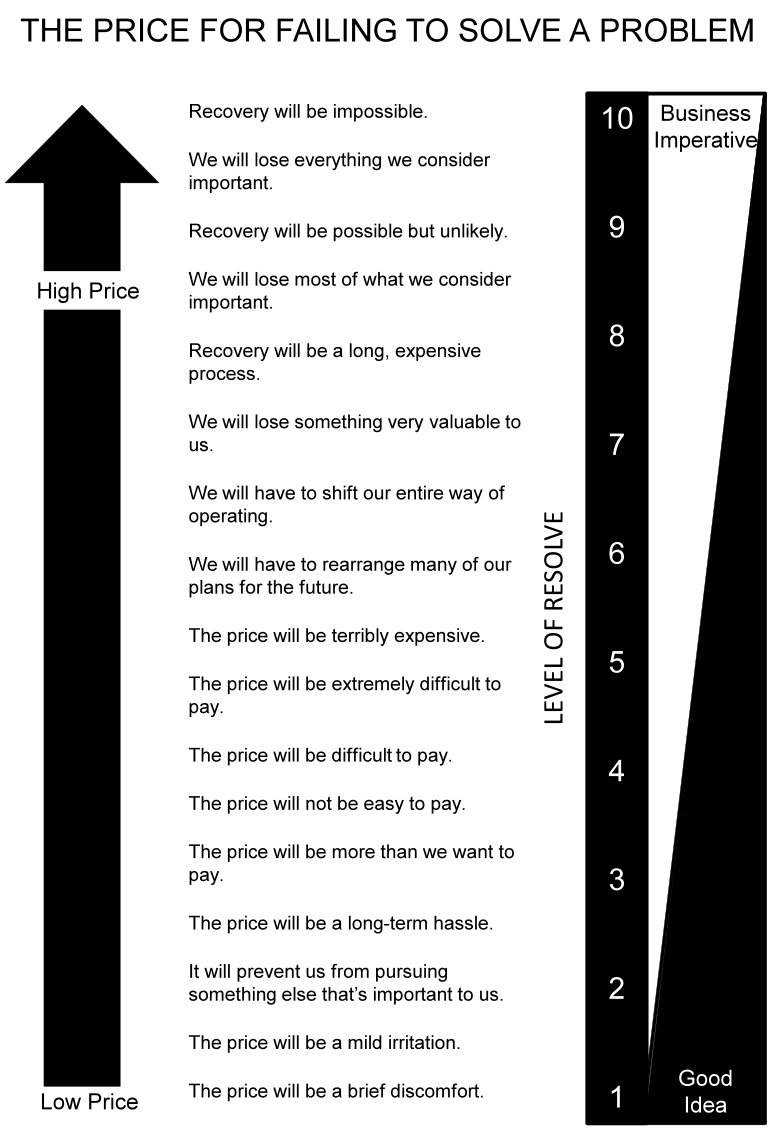 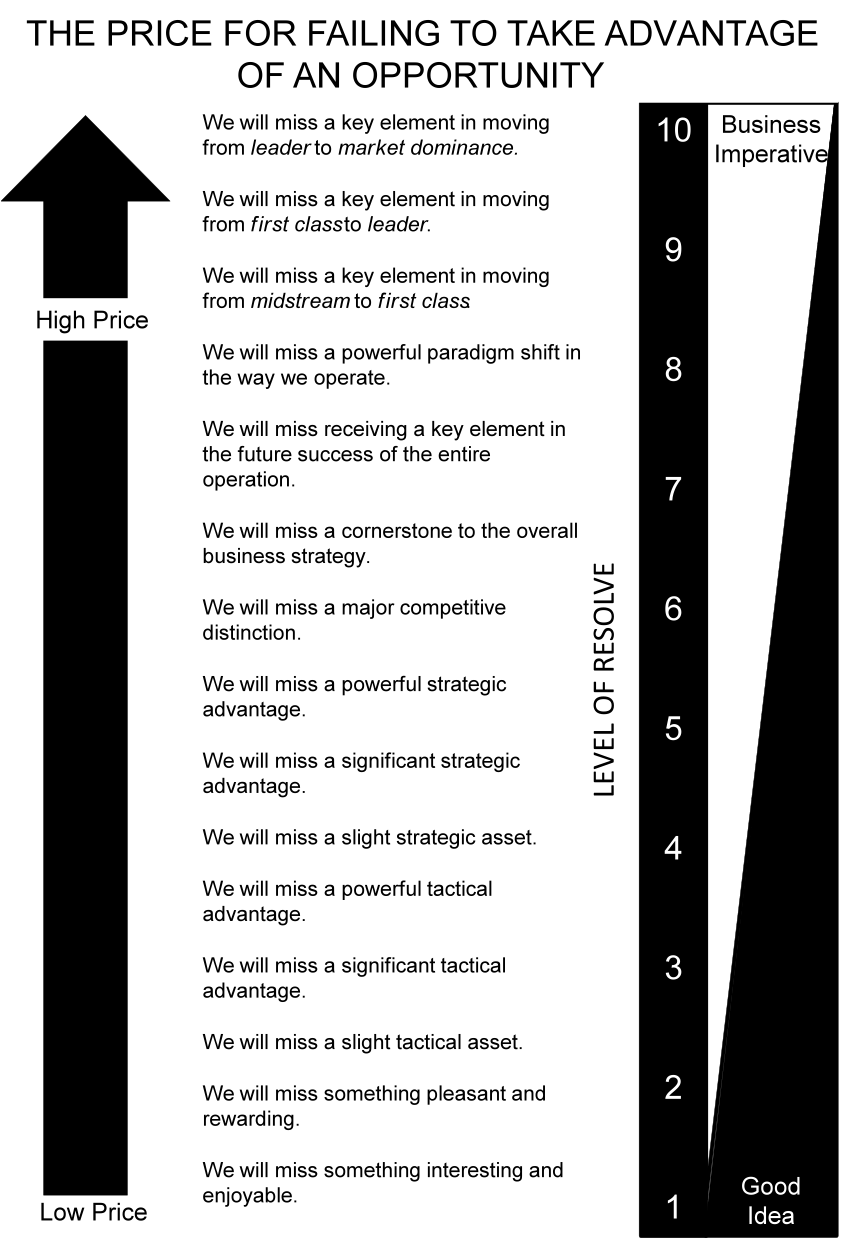 The burning platform metaphor describes the commitment needed to sustain movement away from unacceptable conditions, whether they are current or anticipated problems or opportunities. It also describes the tenacity needed to break from the past and counter the inertia that holds people inside their zone of familiarity. Pain is not the only motivator for transformational change, however. Hope for a brighter future can also fuel the engine of deep, sustainable change. The common denominator for both is that the implications for continuing the status quo are too much to endure. For this reason, the story is meant to highlight the importance of resolve (not peril) when leaders strive for full realization of their change initiatives.

When I first introduced the metaphor nearly 25 years ago, my aim was to help people understand the role commitment plays in successful change. Here, I’ve attempted to clarify some misconceptions so practitioners can use the story to help leaders confirm and express their own resoluteness  toward change, and be better prepared to help others further down in the organization invest the same level of commitment.

<< The Four Kinds of Burning Platforms