The Wall Street Journal recently ranked Gary Hamel as the world’s most influential business thinker, and Fortune magazine has called him “the world’s leading expert on business strategy.” Currently, Hamel is leading a pioneering effort to reinvent management by harnessing the power of open innovation. The Management Innovation Exchange (MIX) is an online community where the world’s most progressive business leaders share their ideas on how to build organizations that are fit for the future and fit for human beings. 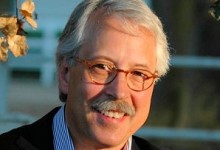 McKinsey I feel so sorry for you (rant-alert)

While giving away control is seen as a flaw in a traditional context, this is the one and only true skill that should be addressed in leaders.

The Accidental Nature of Music & Leadership

A few weeks ago I announced that my article Music and Leadership: A Perfect Combination was chosen as one of three winners in the HCI Human Capital M-Prize on Leadership. The prize was a free trip to HCI’s 2012 Human Capital Summit in Scottsdale, Arizona, on March 5-7, where I had a chance to discuss […] 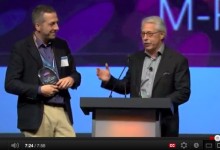 Gary Hamel, recently ranked as the world’s most influential business thinker by The Wall Street Journal, is serious about busting bureaucracy. 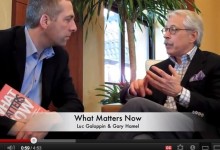 I have made it to the finals–AGAIN! In addition to being named finalist in the HCI M-Prize, I have been chosen as a finalist for the Beyond Bureaucracy Challenge for my manifesto on Social Architecture. The judges and the MIX editorial team poured over more than 104 contributions from innovators from around the world and […] 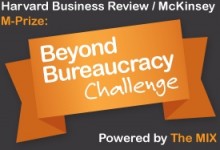 The Bottleneck Is at the Top of the Bottle […] Where are you likely to find people with the least diversity of experience, the largest investment in the past, and the greatest reverence for industry dogma: At the top!

The Handy Guide to the Gurus of Management

The Best Things in Life are Free, Including Management Literature!