In this article I want to question this thing called leadership. I have a feeling that we are over-rating it. In his 2009 book Community: The Structure of Belonging

, Peter Block suggests that we should totally inverse the causality of leadership.

When we see leaders as the cause we will continue to put all our efforts and attention into leadership development. Block’s idea is one of reversing the causality 180 degrees. A different conversation becomes possible when we do that. The expression that fits this inversion logic is ‘The chicken is the egg’s way of reproducing itself’. 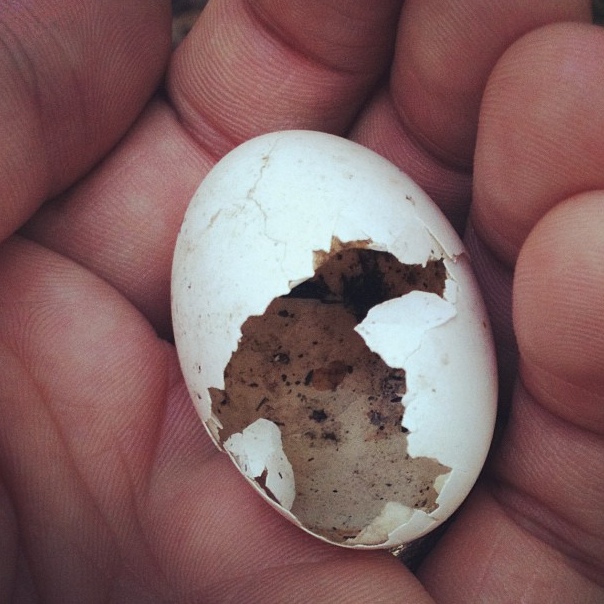 In the same way we can look at parenting relationships and ask ourselves if parents create children or rather if we become parents by having children. When we inverse the causality of this relationship we start to put our attention and efforts into the development of children – instead of the problems of parents.

Let’s face it, in a parent-child relationship; who is carrying the load for whom? Clearly children are dependent on their parents financially and for all primary needs. But there is more than that. Where is the leadership in a parent-child relationship? Is it with the impatient parents barking commands at their children? Or is it with the chronically ill child giving a comforting smile to their parents right before an anaesthetic?

We are used to talk about the tension between control and co-creation. The first – so we are told – is an example of old school leadership and the second is a textbook example of new leadership. But when the whole world is watching the battle between ‘control’ and ‘co-creation’ for the new title of leadership, I would suggest that we take our focus away from this battle and focus on stewardship. Leadership is over-emphasized.

OMG – this inversion thing is opening up a can of worms … let me do some more thinking. I would welcome your comments.